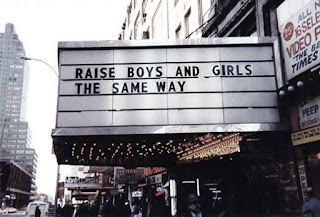 Persecution, says he, all the history of the world is full of it. Perpetuating national hatred among nations.
— But do you know what a nation means? says John Wyse.

— A nation? says Bloom. A nation is the same people living in the same place.

— By God, then, says Ned, laughing, if that’s so I’m a nation for I’m living in the same place for the past five years.

So of course everyone had the laugh at Bloom and says he, trying to muck out of it:

— Or also living in different places.

— That covers my case, says Joe.

— What is your nation if I may ask? says the citizen.

— Ireland, says Bloom. I was born here. Ireland.
(…)
— But it’s no use, says he. Force, hatred, history, all that. That’s not life for men and women, insult and hatred. And everybody knows that it’s the very opposite of that that is really life.
— What? says Alf.
— Love, says Bloom. I mean the opposite of hatred. I must go now. 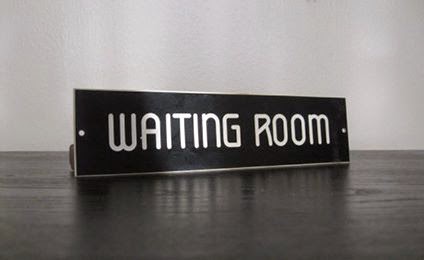 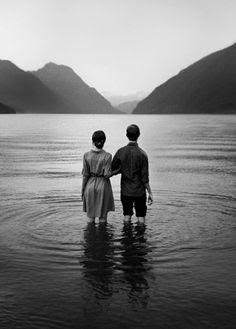 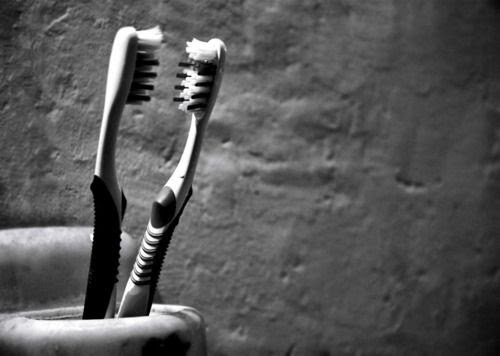 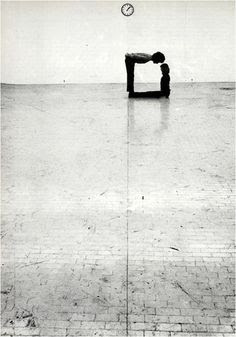 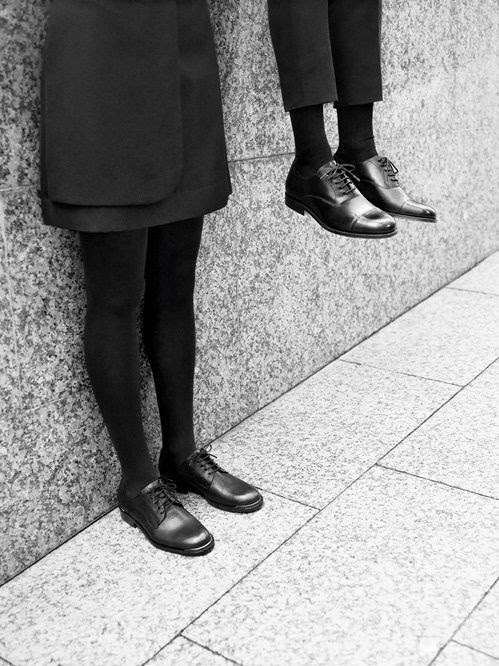 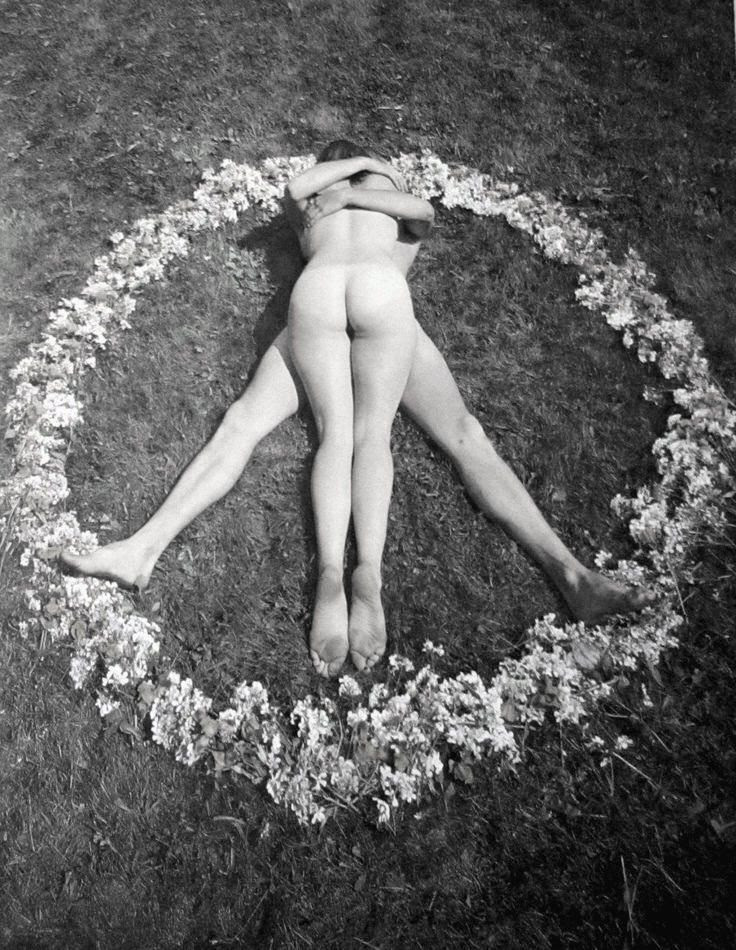 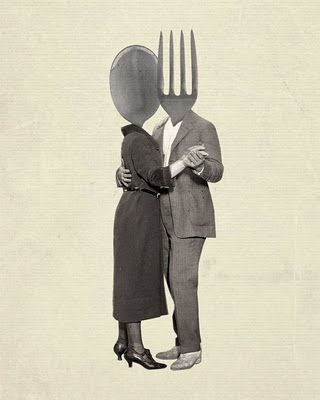 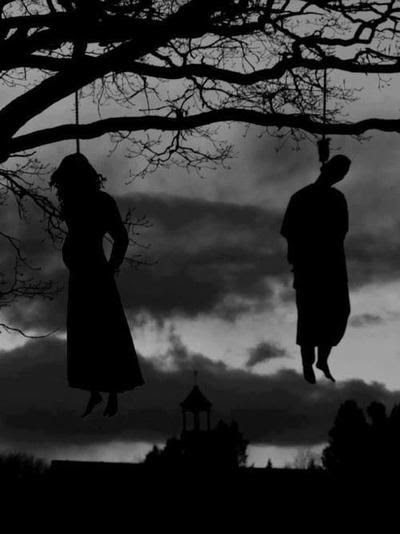 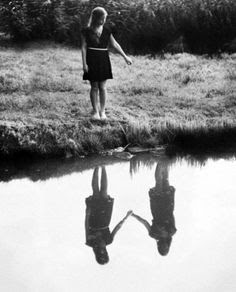 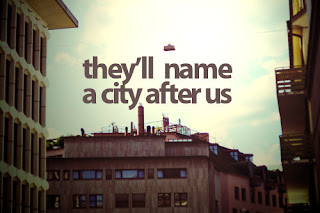 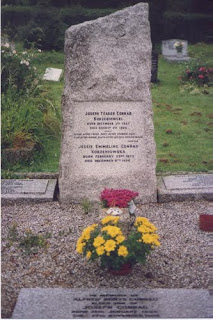 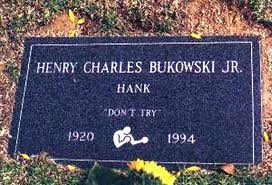 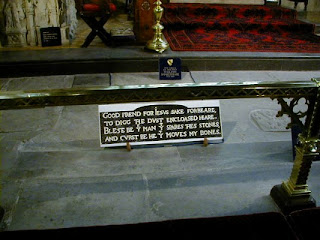 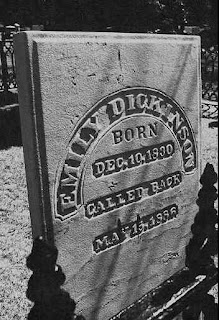 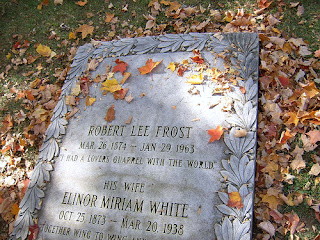 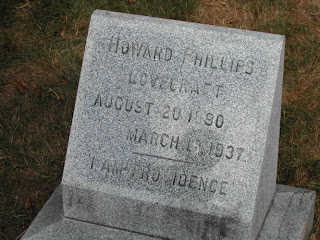 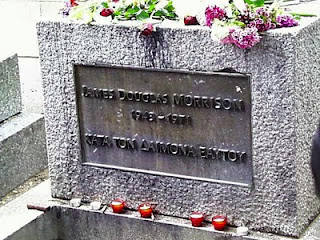 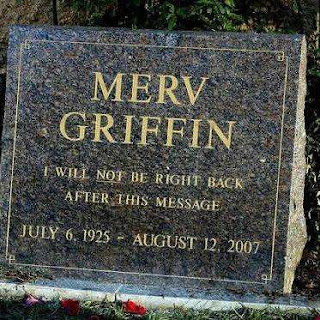 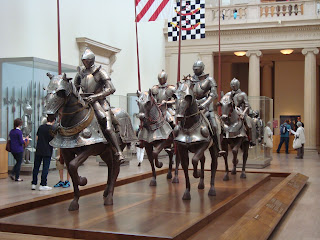 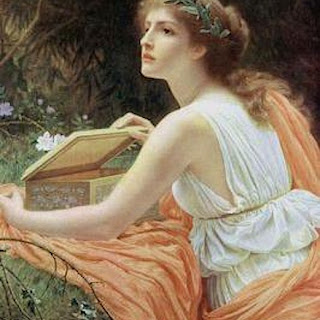 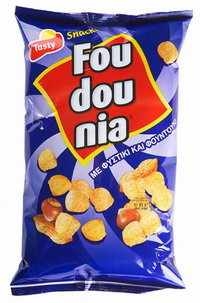 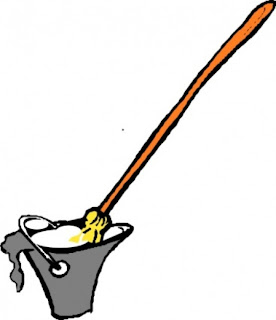